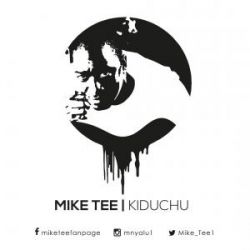 Born January 27th, in Iringa, Tanzania; son of Francis William Mwakatundu (a mechanic engineer) and Macca A.Chande (a ps) ; in the family of seven am the first born , Married to Eva J Linza in February, 2009. I got two kids: Michael and Michelle.

I started my music career early 1990’s when I was singing choir in our church and during free time I was singing by sampling some lyrics from other artist like Vanilla Ice, Hammer coz I was not able to write my own lyrics,

Early 1995 I met one of the greatest bongo flavor artist by that time Ntwa Kaise aka Tony Nice from the crew known as Wagumu Weusi Asilia (WWA) he was rapping both in Kiswahili and English, by the time I was not the solo artist I was in the crew known as TDC (Tha Dangerous Crews) this crew was made by four people me, my sister Missie Annie, my young brother Seif and crazy doggy, this guy inspired me much the way he rap in Kiswahili so I beg him to teach me how to write Swahili rylics,the first song we wrote and I recorded it in Don Bosco studios while I was with my group titled JE TUTAFIKA? The second song was titled Ni Kwenu Ninyi, we wrote together and I recorded it at Don Bosco Studio in Iringa, with experience I got in writing those two tracks I was able to write other six tracks and we decide to record the whole album with my crews in 1996 titled JE TUTAFIKA? The album did not sells much, only 1500 copies sold

The year 2001 I was coming to Dar es salaam to have my Diploma Studies in Business Administration in College of Business Education, I met with one of the super producers in Tanzania known as P-funk owner of Bongo Records Label, he was a friend of one of my young brothers Seif,my cousin introduced me to him and luckily enough he told me ive to see him tomorrow for listen seccion,the following day I was there he listened to me and he gave me a chance to record the song I did record the song (2001) titled Tamati Ft Seif,Adili and Ras Raja the song didn’t do well but many people seems to be impressed with my styles P-Funk gave me the second chance to record as the solo artist so I did record the song titled Nyaluland ft Lady Jay Dee in 2001 the song means the land of wanyalu the people from southern highland of Tanzania, the songs hits and stays on number one in Top10 charts for six weeks in all radio stations in Tanzania and this makes me known all over the country and how my music journey begins.

2002 - End of this year, I came up with an album titled Sintobadilika under Mj Rec.

Mad Ice the artist from Uganda

2004 – I come up with the second album known as Je Utanipenda? Which contains super?

2005 – I came up with the third album titled Niacheni, which contains tracks like

2010 I release new song I LOVE U from Hermy B studio, one of the first single from my latest album MY FRIENDS DIARY

Nitarudi - With Michael Ross from Uganda

A Marketer and also Business Administrator

Ø A song writer I succeeded to write songs like UNANIDATISHA_Rich One,HATUNA KITU_Rich One ft Juma Nature

Ø To have my own recording label and distribution company

Ø To sell my music internationally,

Ø To have a family with two kids, 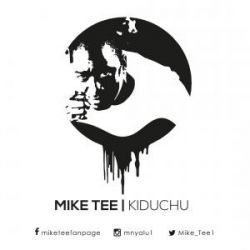 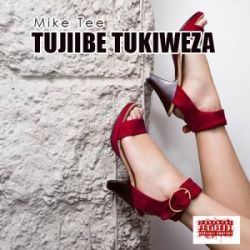 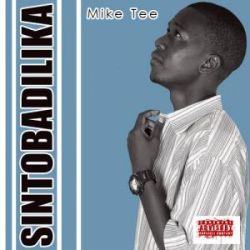 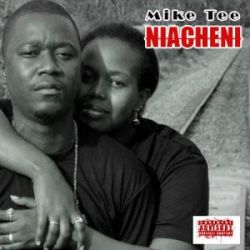 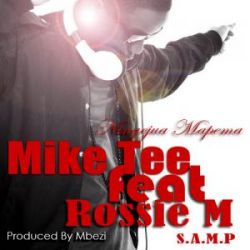 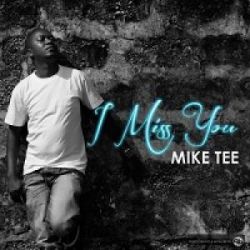 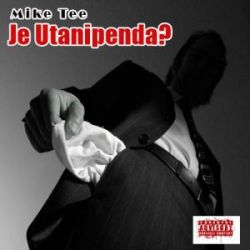 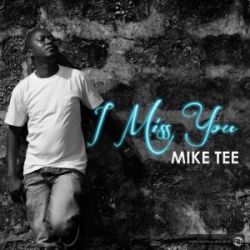 One In A Million
Mike Tee
3

I love you
Mike Tee
2

I Missed You
Mike Tee
6